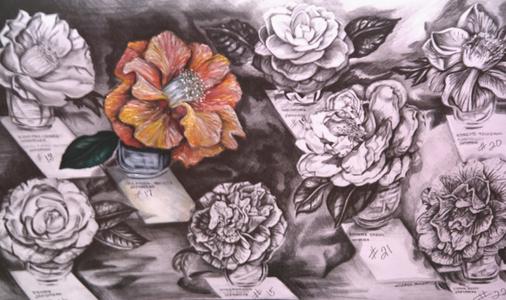 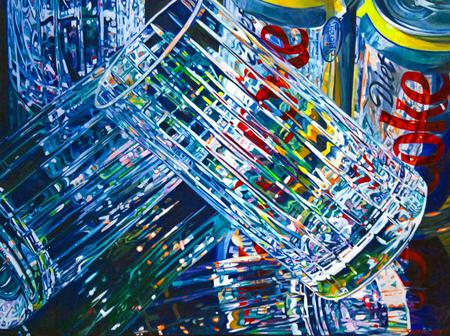 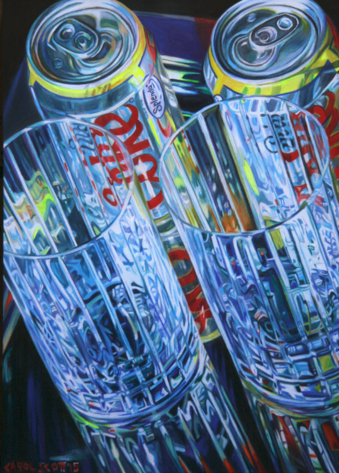 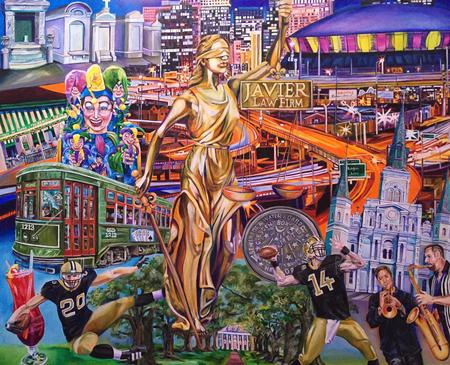 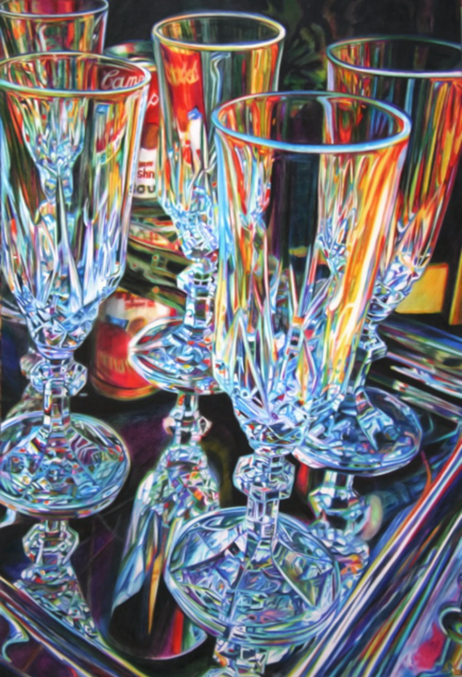 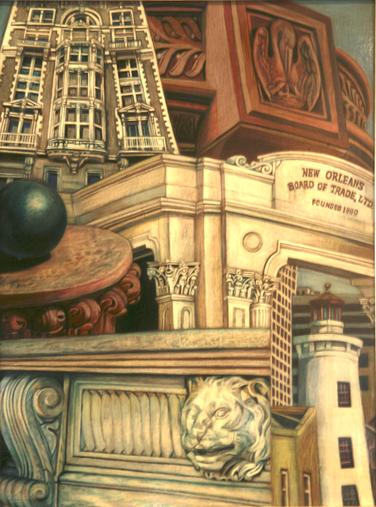 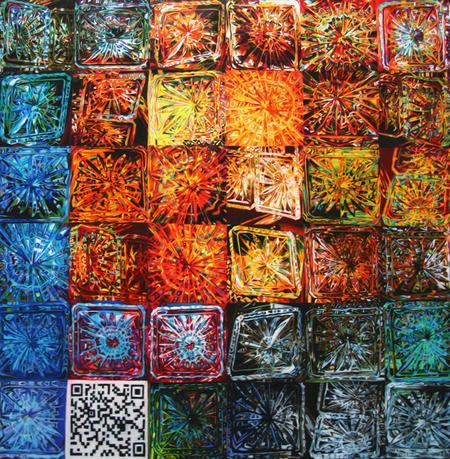 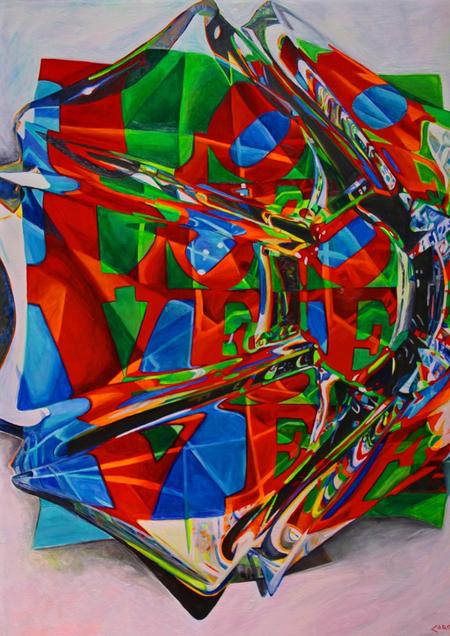 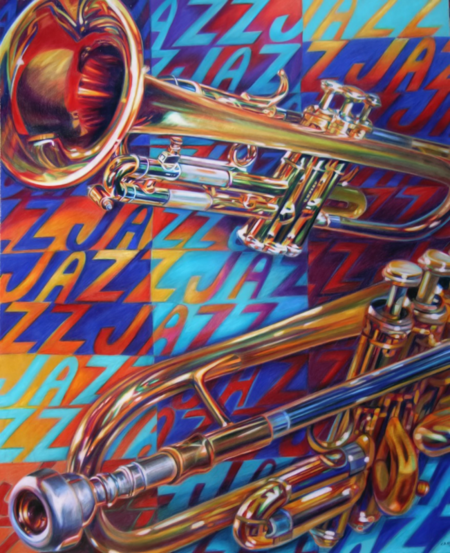 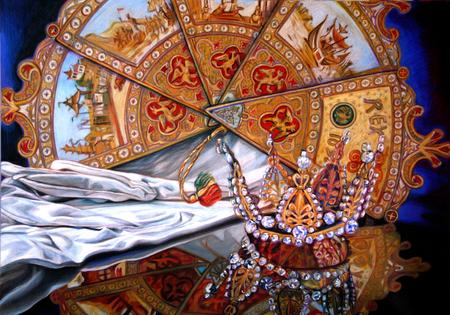 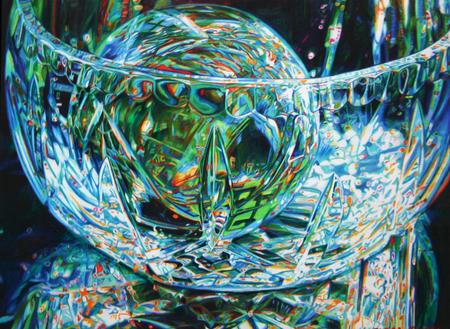 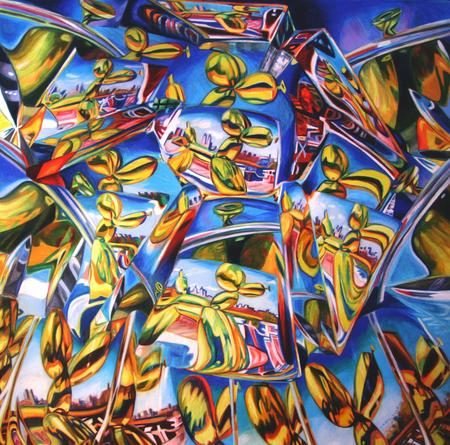 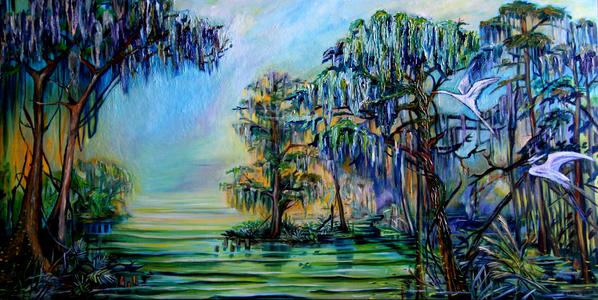 Crystal Ball has been selected by the Colored Pencil Society's International, online show, Explore this #12. This is a show of artwork using colored pencil and at least, one other material. Feb. 1, 2016 - Jan. 31, 2017. Carol Scott has been awarded CPX Signature Status. 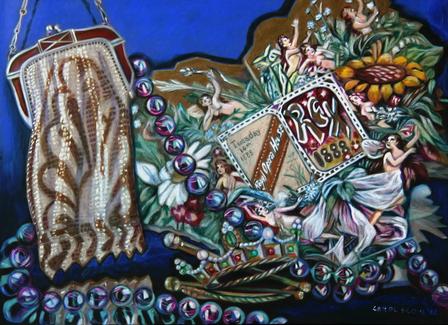 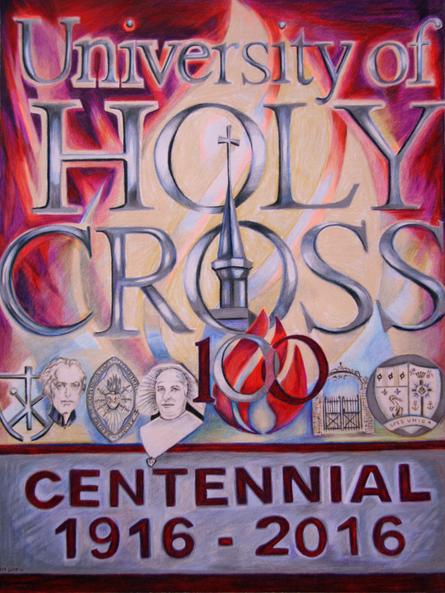 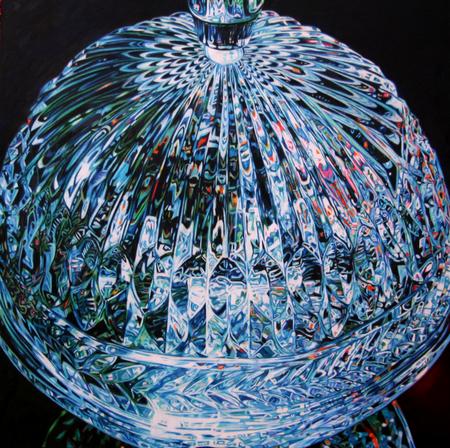 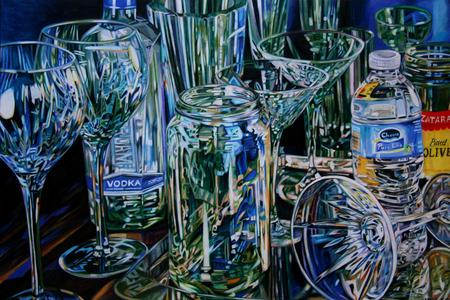